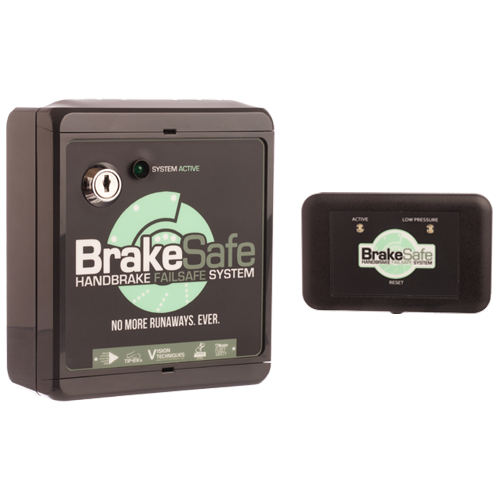 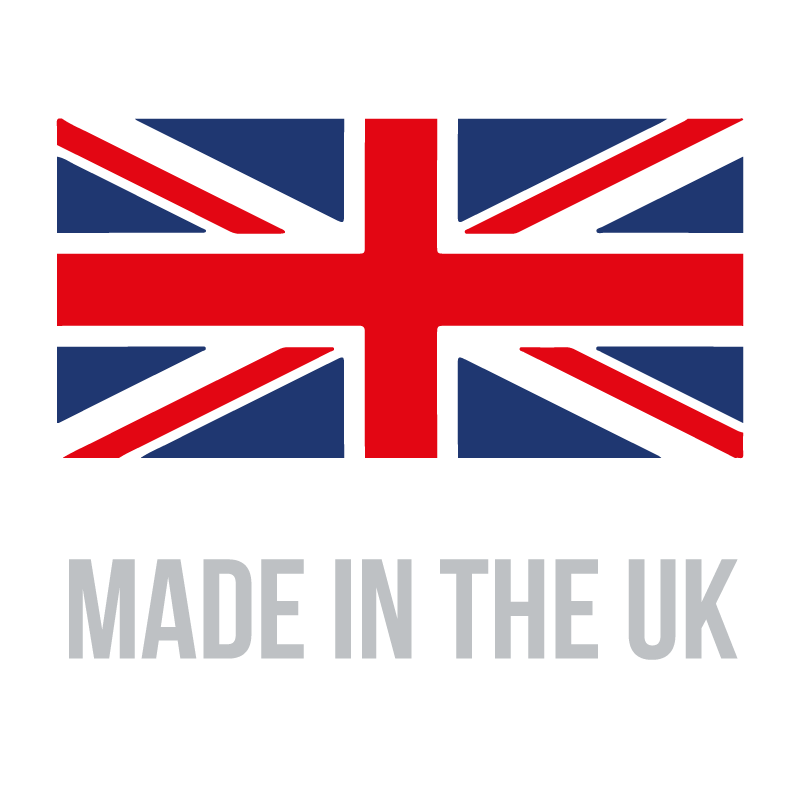 Eliminating the risk of rollaway accidents

VT BRAKESAFE is our fail-safe automatic braking system. Should the driver exit the cab without applying the vehicle park brake, VT BRAKESAFE automatically does so on their behalf, eliminating the risk of a vehicle runaway.

Essentially, VT BRAKESAFE helps to mitigate the risk of human error, which remains a huge factor in the occurrence of ‘rollaway’ accidents. Drivers may be tired, or in a rush, or may even think they have applied the handbrake when in fact they haven’t. By applying the handbrake automatically where necessary, VT BRAKESAFE is able to eliminate the biggest risk associated with human error.

A vehicle rollaway can happen on even the slightest incline. What’s more, the size and weight of heavier vehicles (such as HGVs and buses), means that they can pose an exceptional risk of extreme damage to other vehicles, buildings, and property, as well as a tangible threat to human life.

The true number of rollaway incidents which happen each year is unknown, as many incidents remain unreported. In 2015 for example, 72 incidents were reported under RIDDOR which qualified as a rollaway. All of them involved a person being struck by an uncontrolled HGV or lorry, and 8 of them resulted in fatalities.

VT BRAKESAFE is designed to completely eliminate the risk of a rollaway incident, and in doing so, protecting your assets, your premises, and most importantly, your employees and members of the public. Ultimately, it’s designed to give you complete peace of mind.

The system has been developed in-house by our own engineers. That means it’s totally unique to Vision Techniques – we are the only company in the UK to offer this aftermarket solution.

VT  BRAKESAFE has received approval from the VCA and been recognised by industry leaders for its innovation. It was the Winner of the Innovation Award at Motor Transport Award 2016, Best New Product at the Commercial Fleet Award, and Best Innovation at the TIP-Ex and TANK-EX awards. 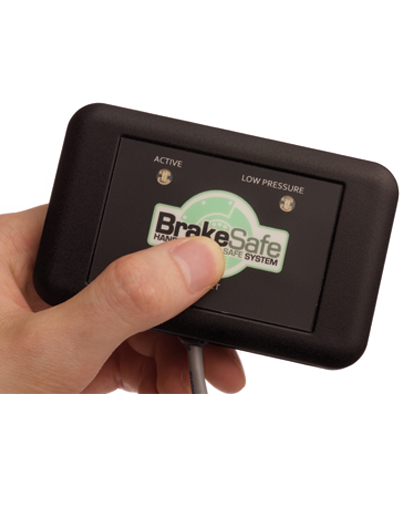 The system is completely autonomous, so the driver doesn’t have to press, look at or interact with the safety system at all when driving. Should an activation take place, the system can be reset via the driver’s reset button. These activations can be recorded and reviewed when used in conjunction with our one of our DVRs, helping to improve driver awareness and assess the need for further preventative measures where necessary, such as additional training. 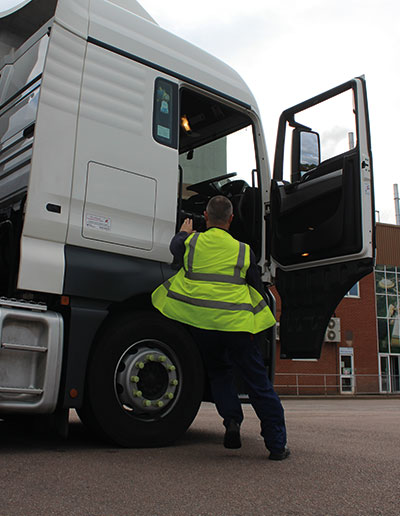 With the arrival of VT BRAKESAFE we have found a robust and cost-effective way to apply this protection”.

Here are some more innovations for you 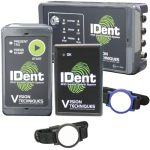 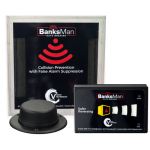 The ultimate in autobraking technology 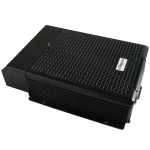 For more information about BrakeSafe please